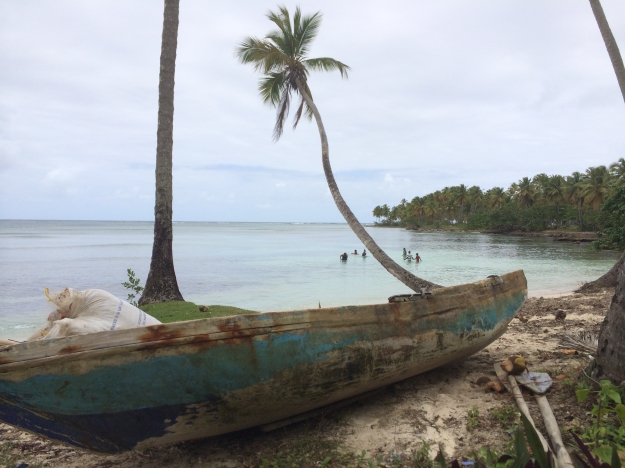 The gringo usually learns the unwritten rules of a place the hard way: he’ll be duped, cheated or swindled. He may be perfectly intelligent, know the geography, history, flora and fauna of a place, but his habits make him a stranger.

Habit has a simple grace that knowledge can only hope to describe. Studying the practices of local people in the way an anthropologist might will not make them one’s own. In fact, it’s just as likely to have the opposite effect, of objectifying and externalizing them. Unless a stranger becomes used to the ways and manners of others, or until their usages become his own, he will never enjoy the easy social intercourse the locals effortlessly enjoy. He will have to settle for making observations and taking notes, and conducting transactions of various kinds.

His lonely case is not unlike that of someone who has mastered the grammar but not the idiom of a language. At best he can correctly fill out forms (making verbs agree with subjects, changing tenses or moods, and so on). But ordinary conversation takes an ease and fluency that can’t be gotten out of a book or committed to memory.

Error: Twitter did not respond. Please wait a few minutes and refresh this page.