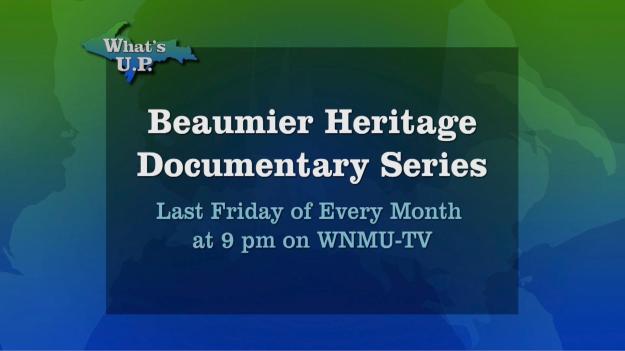 1913 Massacre, the documentary film I made with Ken Ross about the Italian Hall disaster, will air on WNMU-TV (Marquette, Michigan) at 9PM on Friday, October 30, as part of the Beaumier Heritage Documentary Series.

Then, for the whole month of November, everyone can stream the film from the WNMU-TV site. The film will also be available through the PBS Passport app.

The WNMU site links to this 2013 review by Bill Meyer in People’s World.

Seamless editing, engrossing interviews and a stirring well-integrated music soundtrack make the film flow like long lost friends catching up on history. Arlo makes the point early on that it was folk songs where people learned about working class history, such as this tragic event, that may have been forgotten to the world otherwise. This movie could be called a “folk movie” as it tells the story in the same dramatic and powerful manner. It joins the ranks of great progressive movies based on famous songs, that include Strange Fruit, about the song about lynchings written by Abel Meeropol and made famous by Billie Holliday, Alice’s Restaurant based on Arlo’s famous song, and Bill Moyer’s Amazing Grace, a probing study of the history of the classic hymn.

After the WNMU run, Ken and I plan to arrange online streaming through Vimeo and possibly Amazon Prime.